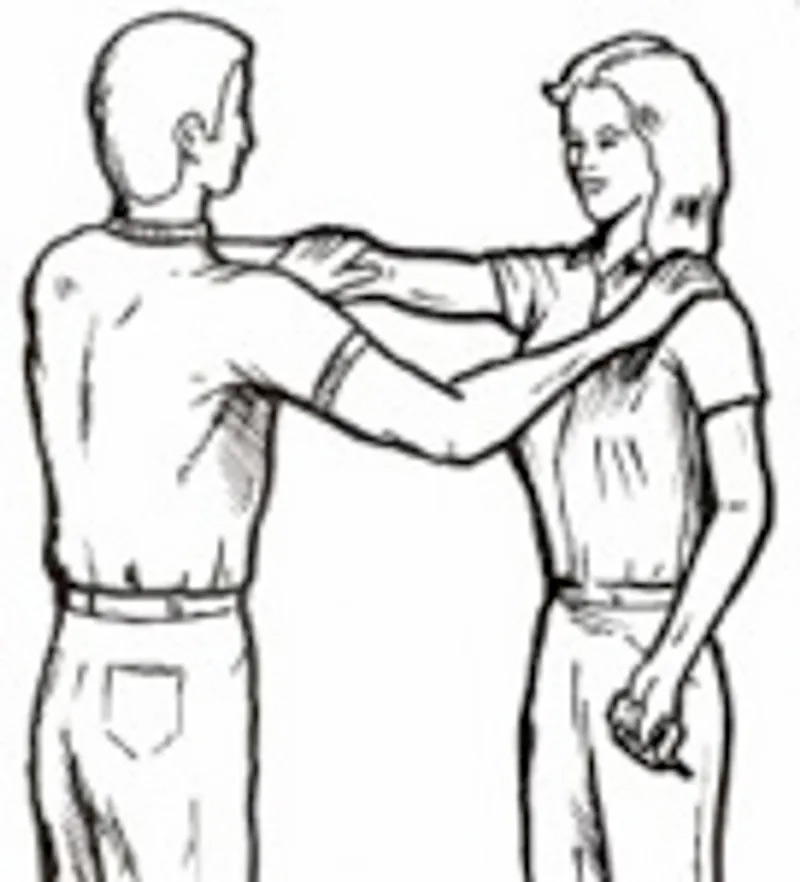 What is applied kinesiology?

Applied Kinesiology (AK & also known as muscle testing) is the study of muscles and the relationship of muscle strength as it relates or compares to health. It is a system that evaluates structural, chemical and mental aspects of health using manual muscle testing. It incorporates this system of manual muscle testing and other specific therapies. AK is based on the theory that an organ dysfunction is accompanied by a specific muscle weakness. Diseases are diagnosed through muscle testing procedures and then treated. AK is not the same as kinesiology, or biomechanics, which is the study of movement. It is believed that the human body which is infinitely intelligent, automatically knows what is out of balance (wrong with itself) and what will put it back into balance (known as homeostasis).

What are the origins of AK?

AK is based on principles of functional neurology, anatomy, physiology, biomechanics, and biochemistry as well as principles from Chinese medicine, acupuncture and massage. AK was originally developed from traditional kinesiology in 1964 by George G. Goodheart a chiropractor from Detroit, Michigan. He observed that each large muscle relates to a body organ. A weakness in a muscle may mean that there is a problem in the associated organ. Goodheart found that by treating the muscle and making it strong again, he was able to improve to the function of the organ as well. For example, if a particular nutritional supplement was given to a patient, and the muscle tested strong, it was the correct supplement for the patient. If the muscle remained weak, it was not. Other methods of treatment can be evaluated in a similar manner. Goodheart also found that painful nodules (small bumps) may be associated with a weak muscle. By deeply massaging the muscle, he was able to improve its strength. Goodheart’s findings in 1964 led to the origin and insertion treatment, the first method developed in AK. Other diagnostic and therapeutic procedures were developed for various reflexes described by other chiropractors and medical doctors. Goodheart incorporated acupuncture meridian therapy into AK after reading the writings of Felix Mann, M.D.
Goodheart considered AK to be a therapeutic tool that incorporates feedback from the body. He said that “applied kinesiology is based on the fact that the body language never lies.” He felt that the body’s muscles were indicators of disharmony. Once muscle weak-ness has been ascertained, the problem may be solved in a variety of ways. If a pract-tioner approaches the problem correctly, he believed, making the proper and adequate diagnosis and treatment, the outcome is satisfactory both to the doctor and the patient.

How do you do AK?

After an initial consultation regarding the individual’s physical, emotion and spiritual state, the practitioner begins to formulate what issues and items need to be tested. Then a polarity test is performed on the client. After the polarity has been tested and confirmed to be in alignment, the AK testing can begin. At this point, testing essentially involves two people standing in front of one another. The tester has the person being tested hold their arm straight out and along the body. Now a supplement, an organ, a vertebrae, a meridian, a liquid, a thought, etc. can all be tested to see if the arm stays strong. If it is good for the body, then the arm stays strong (up), if it is not good for the body then the arm goes weak (down). Similarly, if an organ is weak or a vertebrae is out, the arm will go down. Basically, all the person being tested has to do is hold their arm up. Then the tester tells them to resist the downward gentle force (say on a count of 3), that is being applied on the wrist. Usually, if the test shows a strong response it means the supplement is good or all is well with that which is being tested. Likewise, if the arm goes down and usually does so easily, the product, food supplement, (or weakness in the body) etc, is not for that individual and additional testing should be done to find a way to strengthen the body.

What are the benefits of AK?

AK is not designed for crisis medicine. This therapy (technique) is designed to be a part of a holistic approach to preventive (and maintenance) medicine. One of the goals of AK is to find imbalances throughout the meridian, organ, endocrine, digestive, muscular, and nervous system. Once these imbalances have been tested for and found, then reestablishing balance and harmony can be achieved. Another goal is to test for nutritional deficiencies and find the proper foods and supplements that are needed and acceptable (make the body go strong) by the individual. This technique can even be used to find what the exact dosage of any particular supplement should be for that client. Interestingly, AK can even be used to find products (such as perfumes, detergents, coffee, artificial sweeteners, etc.) that may not be good for the individual (makes them go weak while holding the item).

What are the negative side effects of AK?

If AK is performed properly by a trained, well skilled practitioner there are no known negative or harmful side effects to this technique.

What are the precautions of AK?

Although AK can be very helpful, enlightening and accurate, this test alone should not be used as the only diagnostic for disease. AK works in conjunction with a thorough physical examination including a full description of one’s dietary and health history along with laboratory and other special tests. An AK examination by a skilled practitioner should enhance a standard diagnosis, not replace it. If you suspect something is physically wrong (you are not feeling well) and /or if you have not been formally diagnosed with a condition, we would recommend that you also speak with your physician. All AK testing requires testing the client’s polarity first in order to ensure accurate results. Furthermore, both the practitioner and the client cannot have pre conceived thoughts of the testing’s outcome as this can effect the participants efforts.