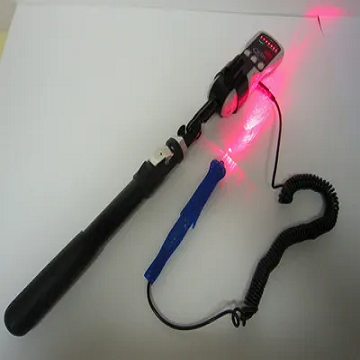 Low level lasers are so widely used that if they suddenly became unavailable, the economy of the world would suffer.
In many countries other than the United States, therapeutic low level lasers of various wavelengths have proven beneficial for all types of animal including humans. Low level laser therapy in most of the world has been used for thirty years and is considered routine. Based on over two thousand studies around the world, today we can safely say that low level lasers have an important positive biological effect in over 90% of the studies. In all these studies, there has not been one negative report concerning safety. In other words, light at this level is not only beneficial but very safe